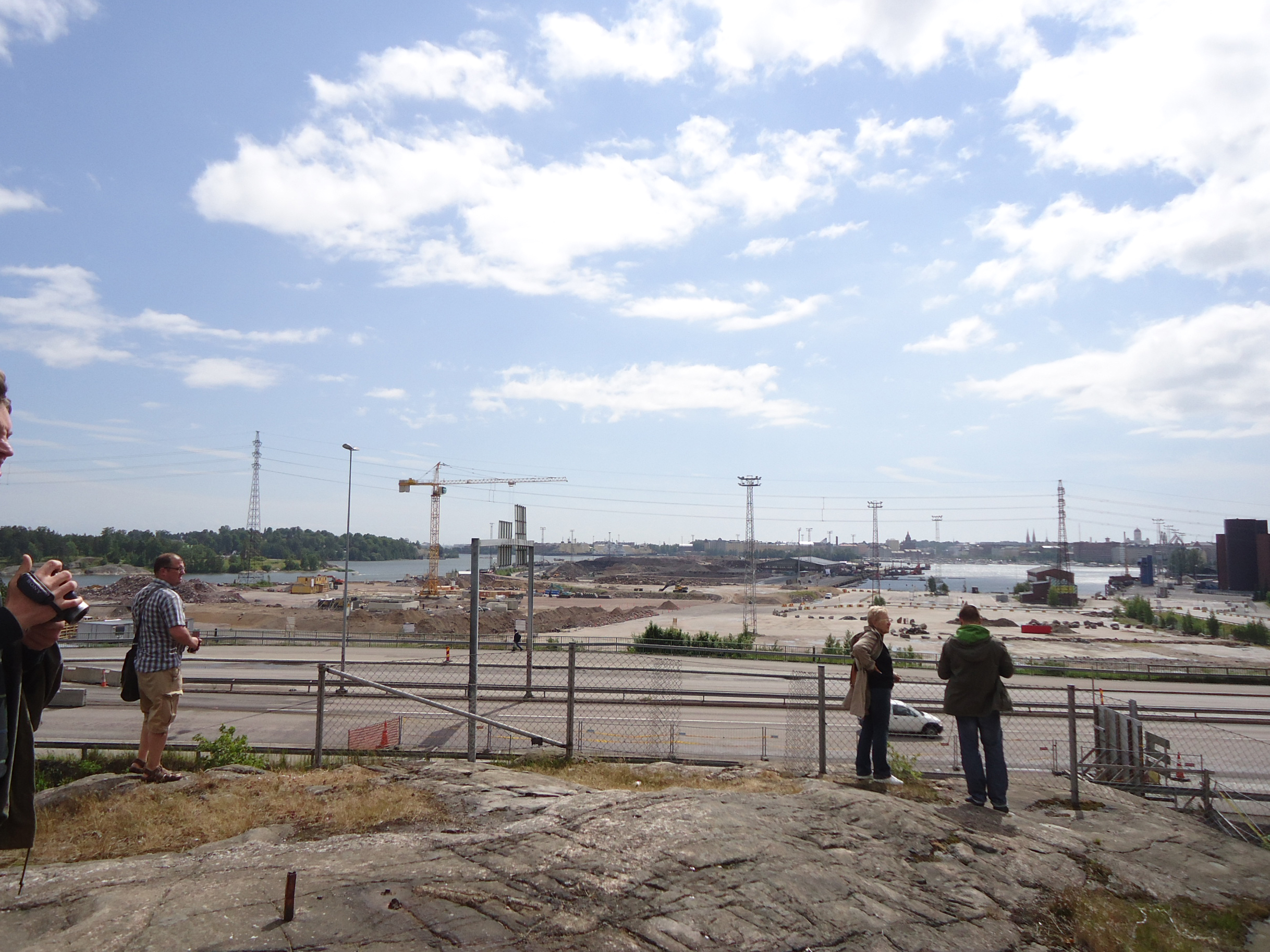 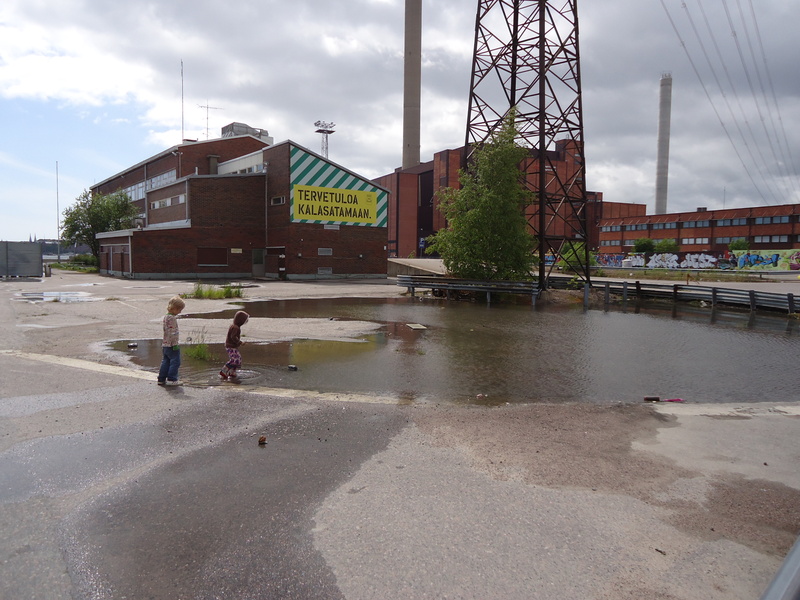 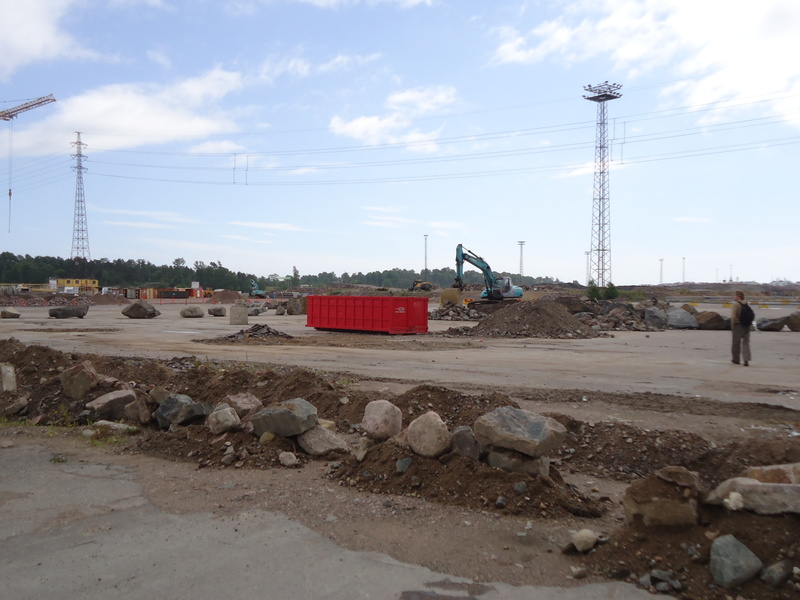 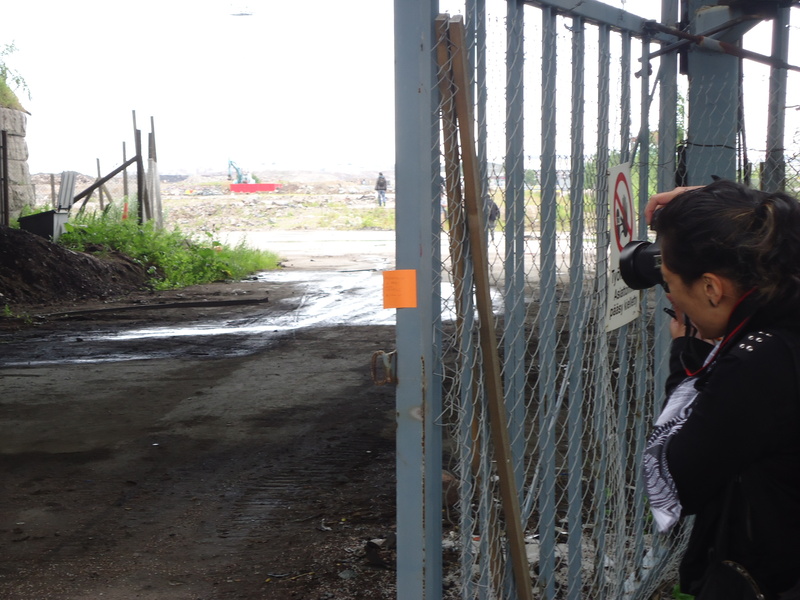 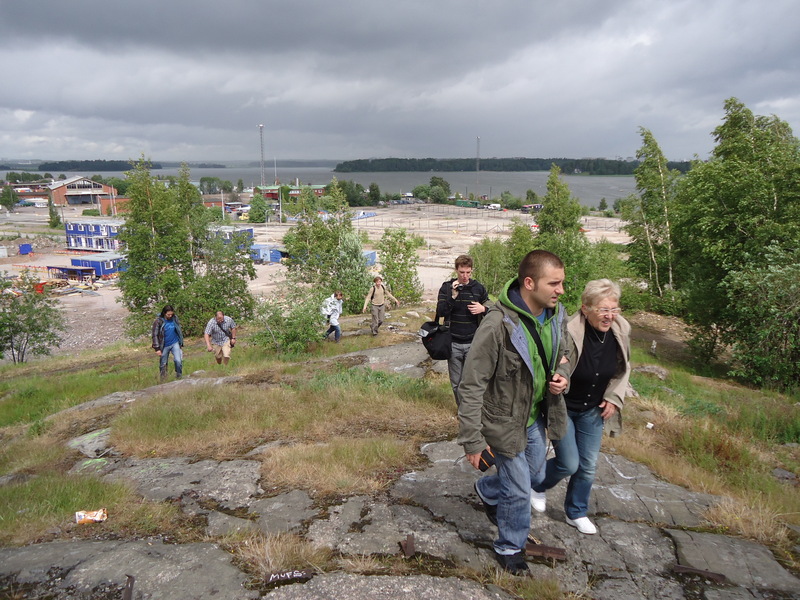 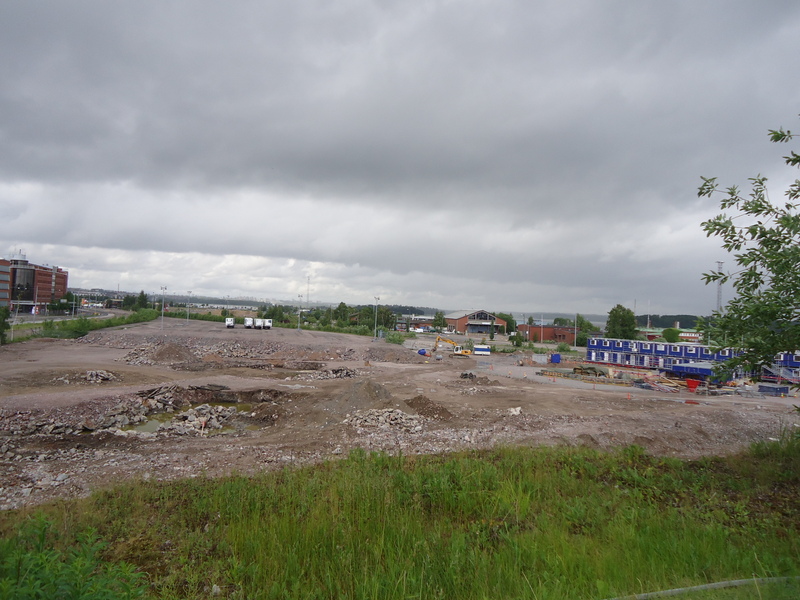 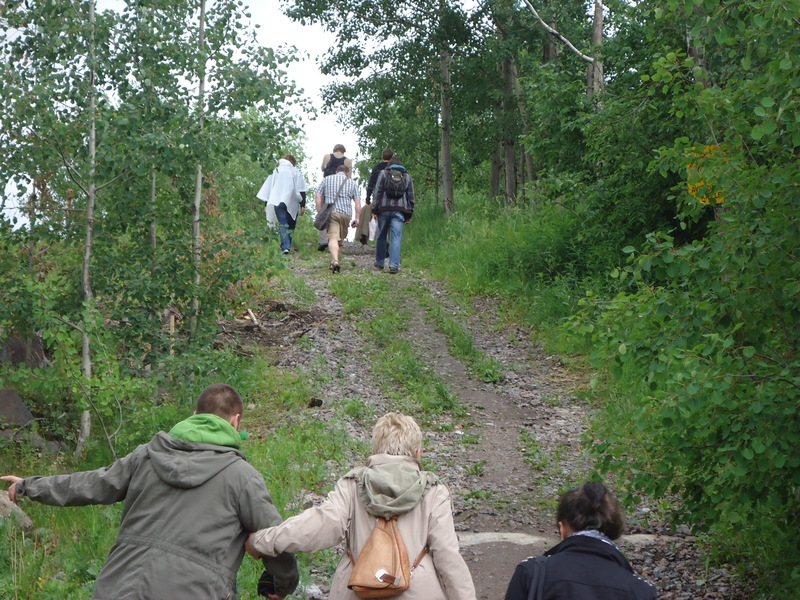 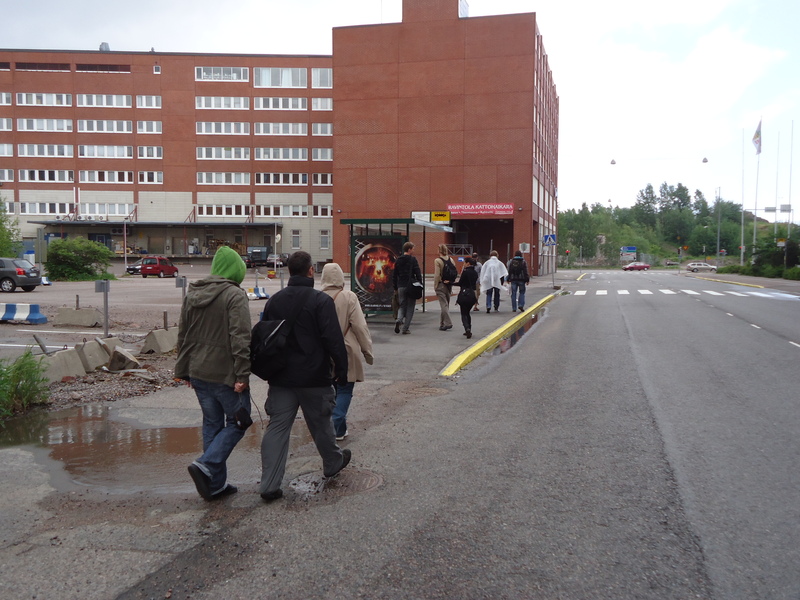 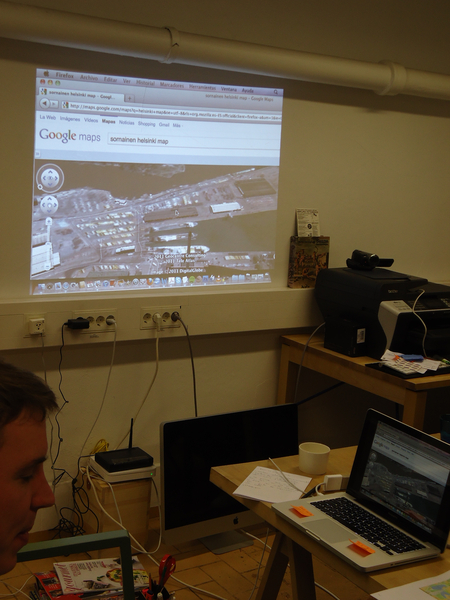 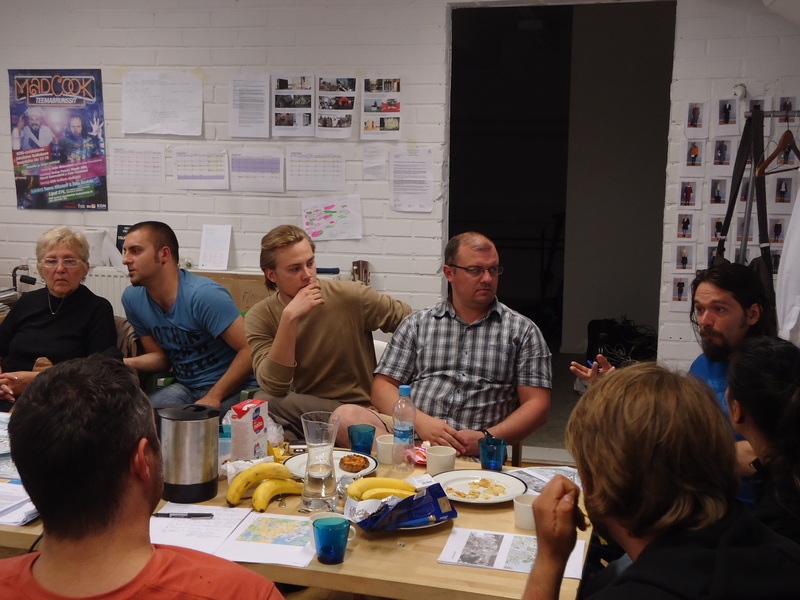 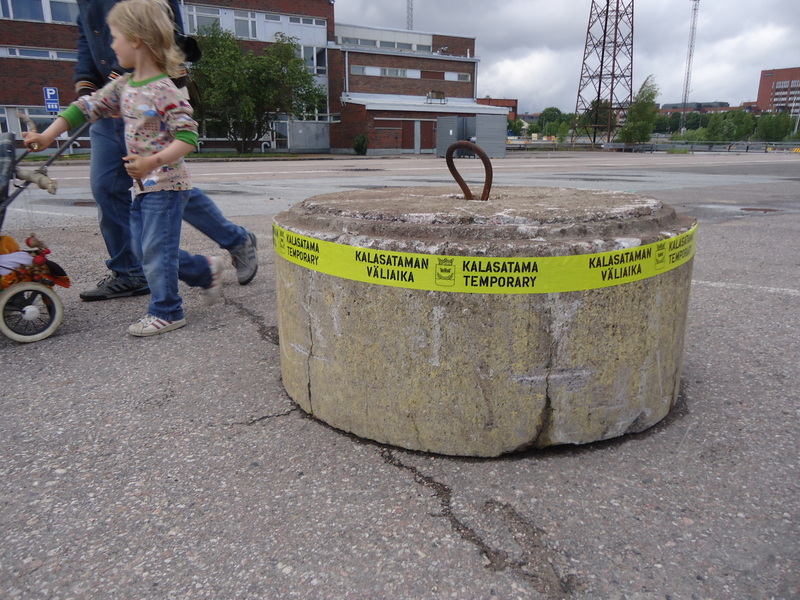 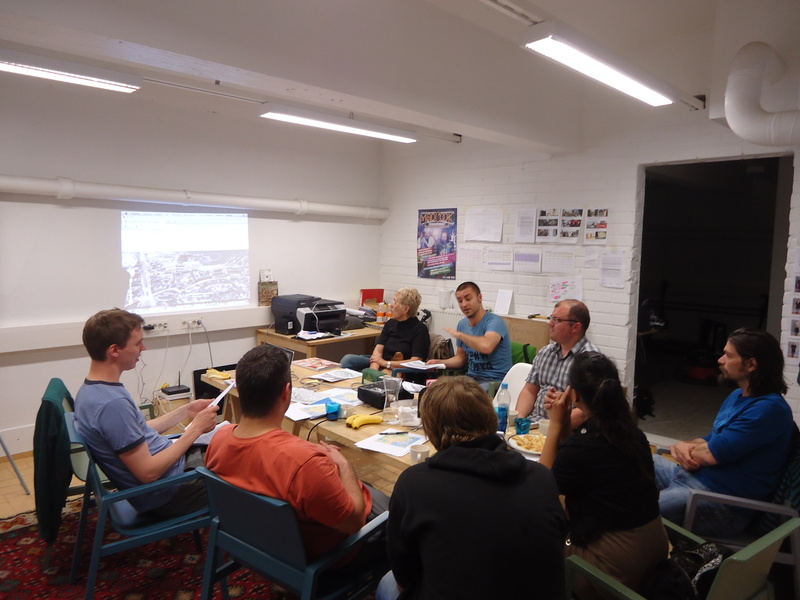 Here some ideas about the theme, and documentation pictures, of the expedition/workshop realized last 25th of June inside Pixelversity.

Kallio expedition gets into the recent and future developments in Kallio and its surroundings.

Kallio is slowly turning from a traditional working class neibourghood into an expensive and fashionable downtown area. This development is fuelled partly by the invasion of a creative class that brings with it a new urban energy to the neibourghood. Suddenly the area turns into something desirable, streets get clean and the real estate prices go up.

Another important factor in the transformation process of Kallio is the urban development happening around it. As the downtown area expands into the former industrial areas on the seaside of Sörnäistenranta, and into the Vallila railway yard for eample, Kallio will become closer to the city center. What is happening in Kalasatama and Suvilahti will also affect the real estate prices in the east part of Kallio and Sörnäinen. This will have a huge impact to the whole cultural climate of Kallio. The cleaning up of Sörnäinen will be a great challenge but will most probaby be accomplished as the areas around will change too. The Katri Vala park has already undergone a serious face lift, which is a strong signal of the new winds blowing.

But according to what has happened in other cities around the world, eventually the creative class will have to escape the high prices and the wealthy upper class will move in. This might mean that Kallio will turn into another Punavuori, sooner or later. This is the dream of city planners and will be of course absolutely fine for many others. But perhaps there is a downside to this kind of development that should be explored?