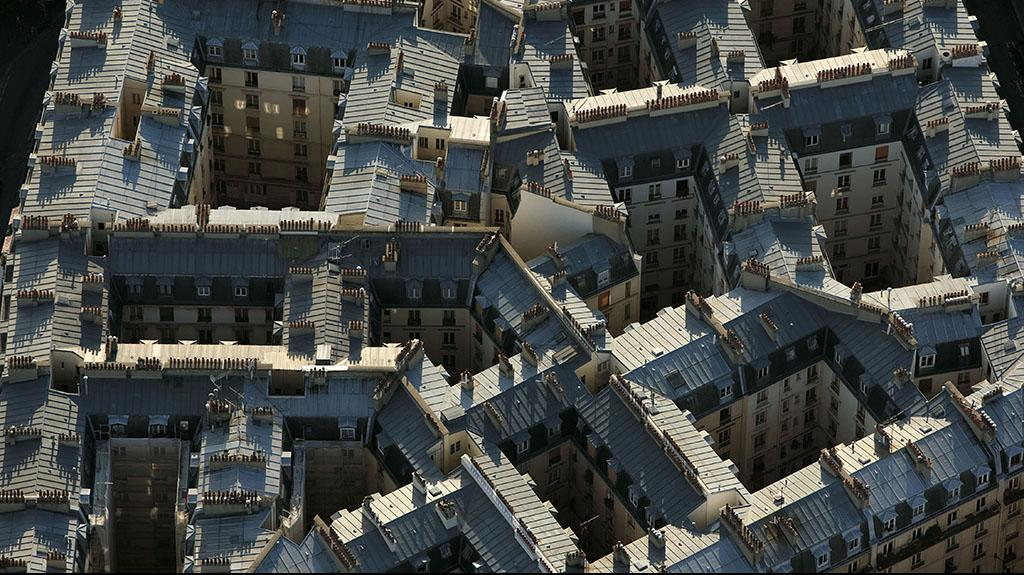 Residency programmes have been an established methodology for bringing perspective to creative practice through mobility. Helsinki has been the home of a number of established residency programmes; both artistic ones such as HIAP or Linnunlaulu and academic/university practices. At Pixelache, we have conducted a number of production and micro-residencies over the years, and the issue of creative mobility has been a major current in our Pixelversity themes.

Alternative Mobility Research Triangle (AMRT) is a network established by Pixelache to look at the past and future of cultural residencies, in particular at how the format can be extended towards models that are more efficient and with wider impact. The partners of ARMT are Pixelache, Makerspark (Stockholm) and Wabalinna maja (Paide, Estonia). On Monday, 1 December, AMRT will be meeting in Helsinki at the V96 space, which has operated as a trans-disciplinary 'activist in residency' project since 2013. We will also be joined by special guest Jonas Büchel from the Urban Insitute Riga, who is also interested in starting Riga's first trans-disciplinary residency.

We invite all interested parties to 'Desinging trans-disciplinary residencies'. Each AMRT partner will give a brief presentation of their current activities and Jonas will give an overview of urban activism in the Baltic states, with a look towards how international thinkers could work with multiple RIga-based organisations. We will then open up discussion to find ideas about how a non-traditional residency might work in Helsinki. We hope to have representatives from several different Helsinki organisations present to discuss what they might be able to offer to such a project, as well as how they might benefit from increased collaboration.

Some questions to be asked: How can the structures and practices of residency administration evolve to support more dynamic, trans-disciplinary models? Could a residency be designed that would be shared by many initiatives instead of just one host organisation? How could the administrative and curatorial decision-making as well as the financials be reconstructed following a non-hierarchical format?

The AMRT network is supported by Kulturkontakt Nord. 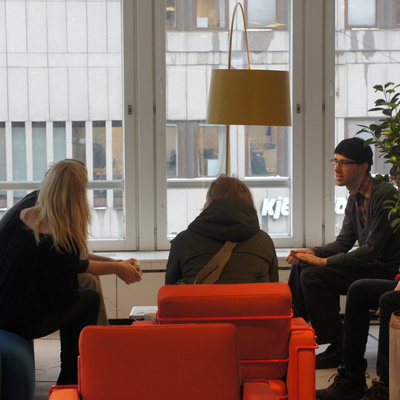 The Alternative Mobility Research Triangle (AMRT) is a network designed to explore alternative models of creative mobility. The triangle is comprised ofPixelache, Makerspark (Stockholm) and Wabalinna, Maja (Paide, Estonia) and is augmented by the Urban Institute in Riga, Latvia. AMRT will investigate various practices of worldwideartist-in-residency programmes and seek new potential structures, possibly incorporating models such as decentralisation, peer-financing, and experimental hospitality. AMRT has been meetingbetween summer 2014 and spring 2015, sharing ideas, resources and strategies...
Read more